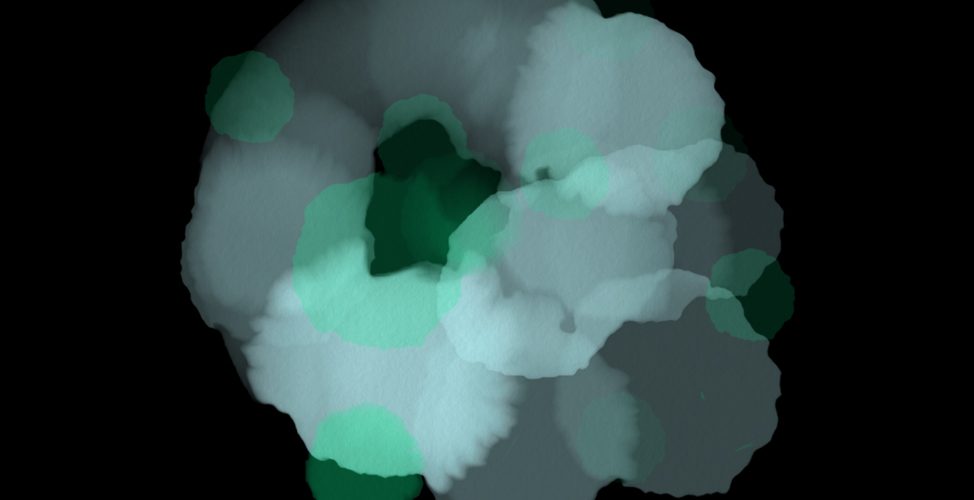 Whitney Morgan was an average kid in every way. He grew up in an average home, with an average education and income. Whitney wanted more than average for his life, he had goals and ideas of changing the world. His goals were his happiness and his happiness was his goal.

His ultimate dream was to be a pro football player, something most boys his age desired, but he was different, he was willing to sacrifice it all for the game.

Whitney would ignore any notion of being unhappy and validated it as hunger and ambition to achieve his dream.

Many years later, Whitney was the success story you always hear about. He was rich and famous. His life was exactly what he had always dreamt of.

His dream was his reality but happiness was not.

Thousands of questions and millions of lights later Whitney felt empty and alone. He wondered if he had made a mistake, if his success was worthless.

Dreams are amazing things, but whats the point of them? happiness, money, stability? or Gods plan, His goal for you and His stability?

God wants us to be prosperous and at rest but we do not find either of those things without first, resting in Him and taking it by faith.

Entering into His rest and prosperity is not a striving, its an accepting that you know His words to be true. Once we find satisfaction in only Him, everything else is a bonus. He is the one that builds the dream and brings the success.

The world offers answers of confusion, distraction and materialism.

He offers answers of growth, satisfaction and an opportunity to have heaven on earth.

Earlier I asked at what point you will be satisfied.

When you achieve your ultimate dream? or when you find yourself in Him?

I choose to be satisfied now and I hope you do too.

+ Philippians 4:12-13 +
I have learned the secret of being content in any and every situation, whether well fed or hungry, whether living in plenty or in want. I can do all this through him who gives me strength.