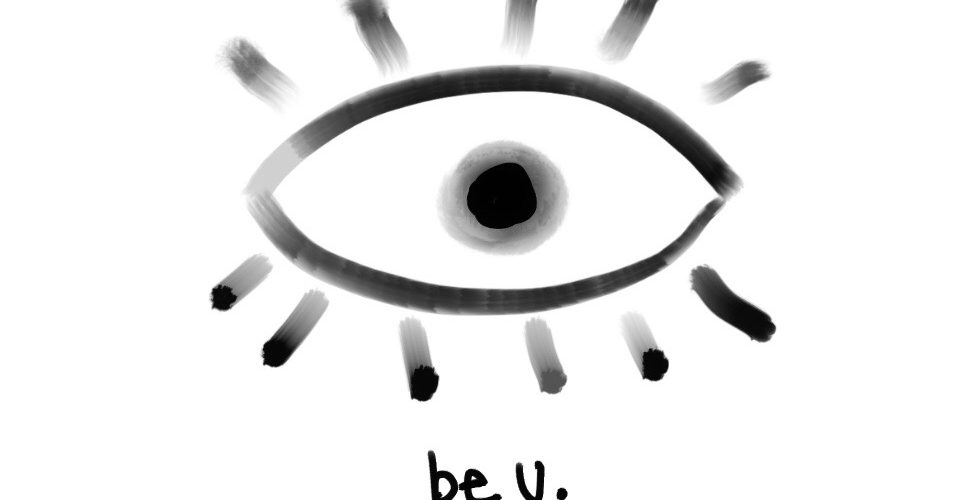 i’m gonna keep this short. so. ur welcome

i think a majority of confusion and even depression in this world is caused by pressure to be something other than what you were made to be.

when i was in high school i was always so concerned about how i looked, what i wanted to be, and how i was measuring up to what people thought of me. i think this is a theme people carry throughout their lives. they bring it with them into their school, workplace, and even the church.

when you begin to be something other than what you were made to be, you and the entire world suffers. while maybe other people look more successful that’s not the case, there is no amount of success greater than being what God wants and needs you to be. we are a team and there isn’t a single person better than you in the body of christ. every single one of us is needed to further the message of hope we find in Him.

so how do you become who you are suppose to be?

first consider this, you are already who he made you to be, so you really don’t have to work so hard at it. like anything else, i think this requires practice. i am constantly reminding myself of what God has specifically told me to do and be. we have to be honest and willing to do and be what he wants, with or without the praise of people.

forget the hater and think of the creator – lol – that’s cheesy but you get the point.

Faith: Learn How to Embrace the Peace of Believing

The Light of the World: What Jesus Meant and Why it Matters