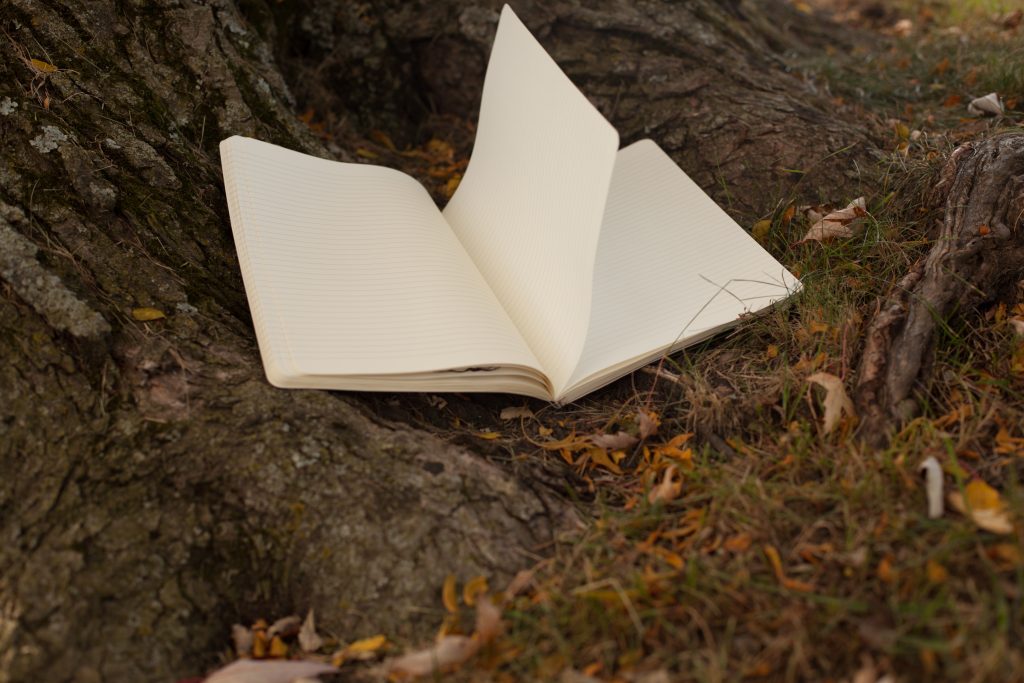 short story: an invented prose narrative shorter than a novel usually dealing with a few characters and aiming at unity of effect and often concentrating on the creation of mood rather than plot

supplies:
pencil and paper or computer

we have provided a few topics to get you started but feel free to get more creative and come up with your own topics
and or expand ours!

write a short story set in London in 1925 in which an apple plays an important part of the story.

write a short story where you are the antagonist

write a short story mystery set in new york 1965 in which a bakery is involved.

write a story in which the character has lost something very valuable in a public place. what happens next?

try and write a short story with characters and a topic that you would usually never be interested in. 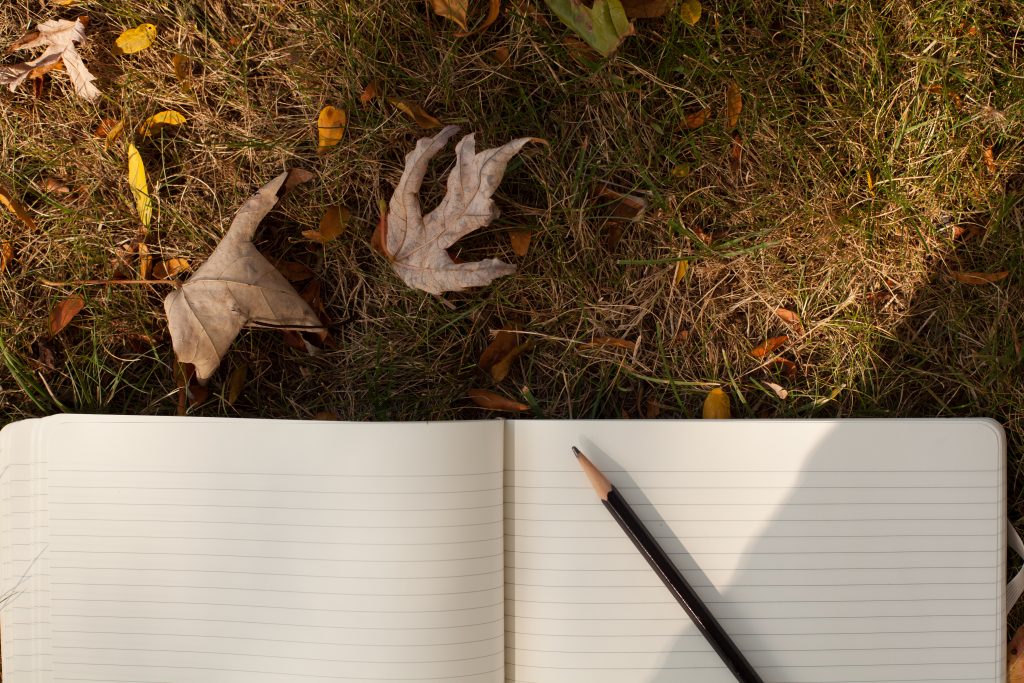 after you have completed your story, post it on social media! you can tag us @2_twenty #2twentycreate
or just share it with your friends! happy creating!

if you are a young writer read our blog titled “story telling pt.1” with a

“Creative writing isn’t a fad, it is a testimony.” – Pastor Kim Robinson

Sunday is for Dancing Wallpaper

The Light of the World: What Jesus Meant and Why it Matters

How to create Upbeat Bookmarks that really keep your place