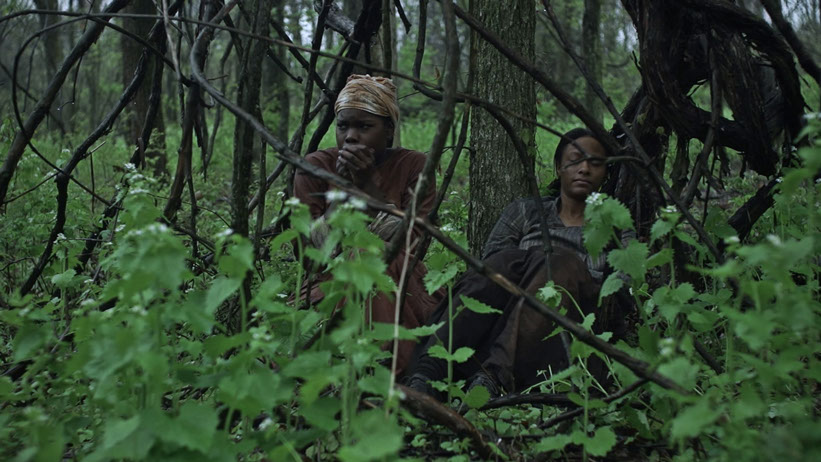 “I had fainted, unless I had believed to see the goodness of the Lord in the land of the living.” Psalm 27:13

The Civil War is history in our nation that is rooted in the courageous tenacity of people who fought for what they believed, including those who were enslaved. It was established and fought on the conviction that “all men are created equal”.

“I will bring you in unto the land…and I will give it you for an heritage: I am the LORD.” Exodus 6:8

This nation is a land that stands as, “One nation under God”. I feel strongly it is a heritage which can be defined as an inheritance given for specific purpose and destiny.

“The lines are fallen unto me in pleasant places; yea I have a goodly heritage.” Psalm 16:6

Our nation is meant to be a light, a city set on a hill to not only shed the light for the definition of freedom, but it is a land that stands for freedom. Through this freedom, you can see the challenges this nation has had, but as a people, we can declare that freedom will continue to ring through those who pursue its sound and are willing to stand for it.

“And I brought you into a plentiful country, to eat the fruit thereof and the goodness thereof…” Jeremiah 2:7

This nation’s prosperity is wrapped in the freedom we hold. To live free has proven itself prosperous. At this nation’s weakest points, freedom’s strength rebuilds and uplifts individuals, and the family. Freedom will be a voice that rises to the surface and will stand courageously. America the beautiful, the land of the free.

“…I said, How shall I put thee among the children, and give thee a pleasant land, a goodly heritage of the hosts of nations?” Jeremiah 3:9

There are those in the darkest hour like the runaway, who seemed defeated, pressed down, and beaten. Yet in the heart of these, the rhythm of freedom beat to the sound of faith. There were also those who rose to the occasion to defy the injustice of slavery. The injustice of man made law. These saw the injustice in a land that was meant to resound with freedom. These Underground Railroad families took risks that challenged their own personal freedom where they lived. Their passion for justice, while helping others they had never met, had no compromise for the person of Freedom they believed in who said, “If the Son shall make you free, ye shall be free indeed.” John 8:36

“And gave their land for an heritage; for his mercy endures for ever.” Psalm 136:21

“The Light of Freedom” is a movie the Lord put before me to write, direct, and produce for a family purpose. So often, as we move forward, we forget that this land was dwelt in by living, breathing, courageous, and faith filled people. Color and culture melted into Americans. People with heritages from around the world who gathered from the nations of the world to find freedom, to experience freedom to worship God as they choose, and to live from the freedom of dictators and governments. Behind us there is history that deserves to be told. A history of faith and inheritance. What we do with the stories of lives that have lived to glorify the Lord is key to the heritage we carry and are meant to pass on.

It is my desire that as a family, child, church, any who watch this movie, see there were people who believed, pressed forward by faith, and were tenacious in the Godly heritage they held dear to them. Something they were bold enough to stand for and something they were bold enough to run to the Underground Railroad for. This faith based film is meant to touch the heart so we can see the God given heritage that “The Light of Freedom” holds so dearly for each of us.

This is the Church

The Life of a Reenactor – The Light of Freedom Bonus Feature